Well we made it to Colorado.
We took an extra day in our travels and I'm glad we did, or else we might not have made it.

We got a little late start due to having to make a pit stop at Uhaul to do this. 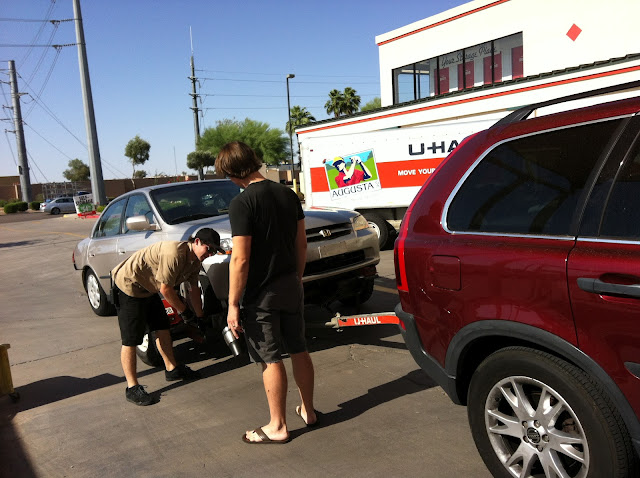 We decided we wanted to tow Marshall's car to mine so that we didn't have to drive alone. As if we don't spend enough time together...

We left town pretty early, but thanks to Phoenix traffic and highways being shut down we were stuck for a while. By the time we FINALLY got out of the city we realized we couldn't go very fast. Having a car attached to you does not help gas mileage or speed.

So we just took our time.

We stopped at the Four Corners and what a stop it was. 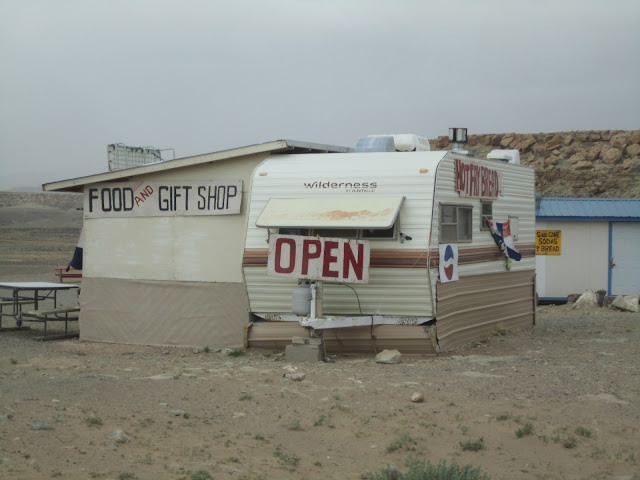 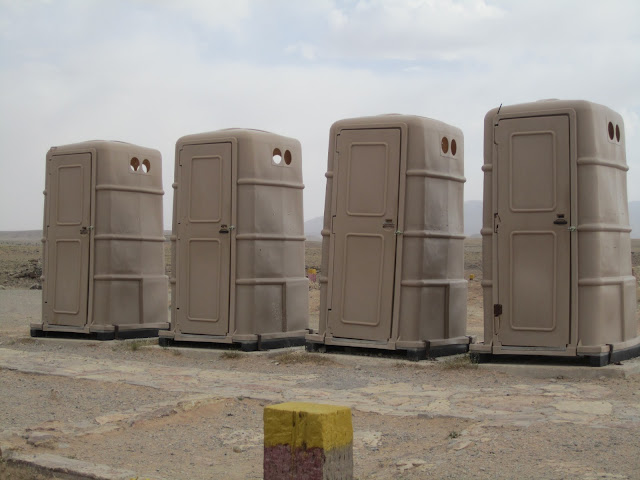 If you dare go to the bathroom in these.... good luck. I have gone a lot of places (China in general) but I was not about to step foot in that. 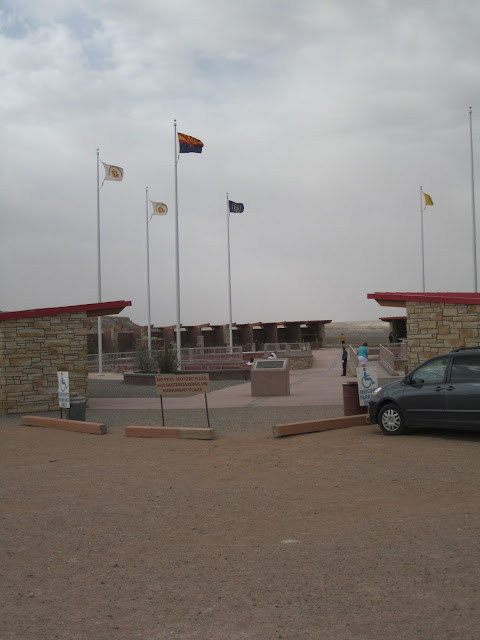 What an entrance. Look how happenin' this place is. Maybe there were 7 other people there too. 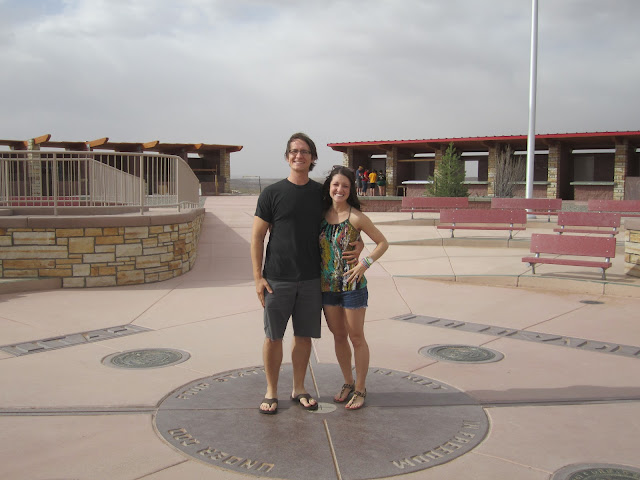 But here we are standing in 4 different states at once.
I'm still not sure how that works though. 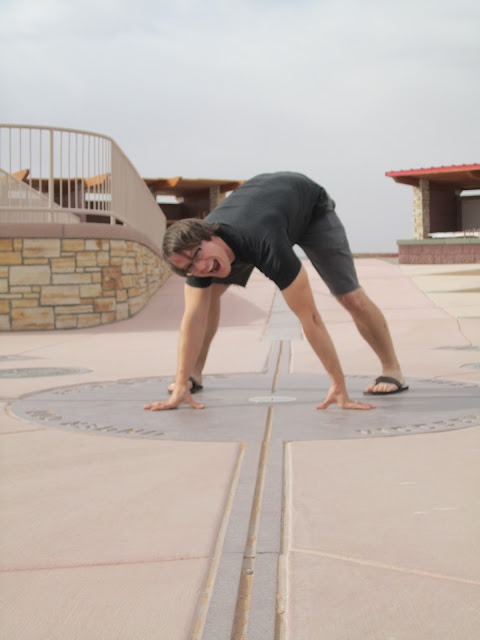 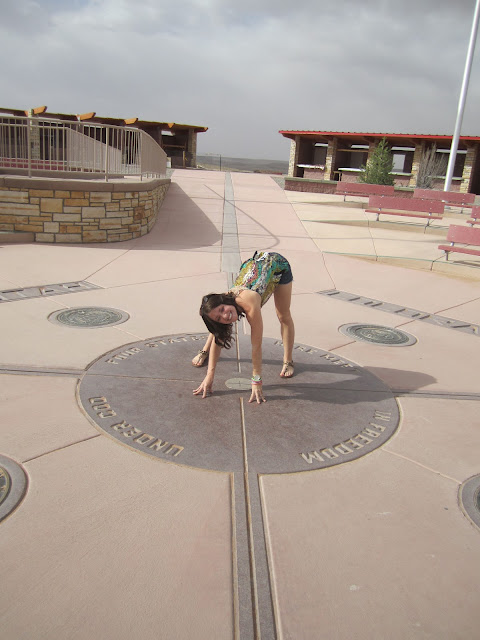 
We were so sad to leave Arizona. 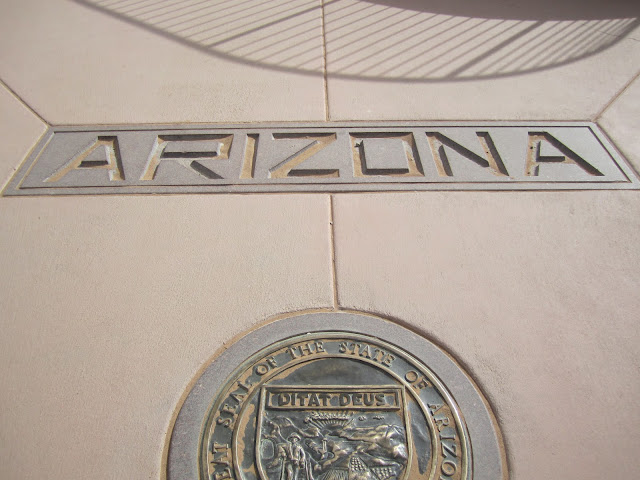 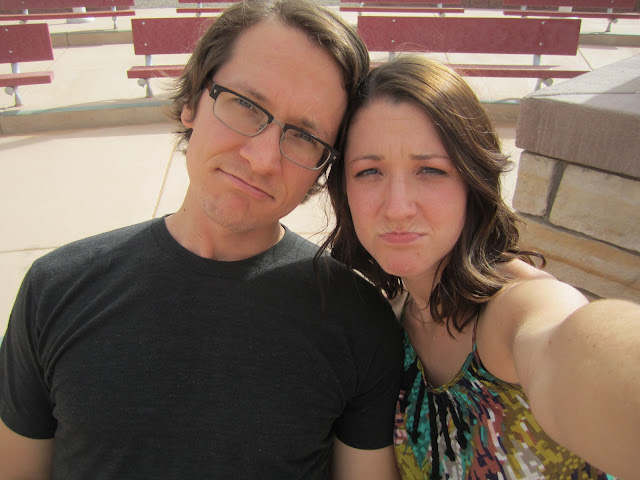 And while we were there my mom called to check on us. She asked where we were.
I replied with... 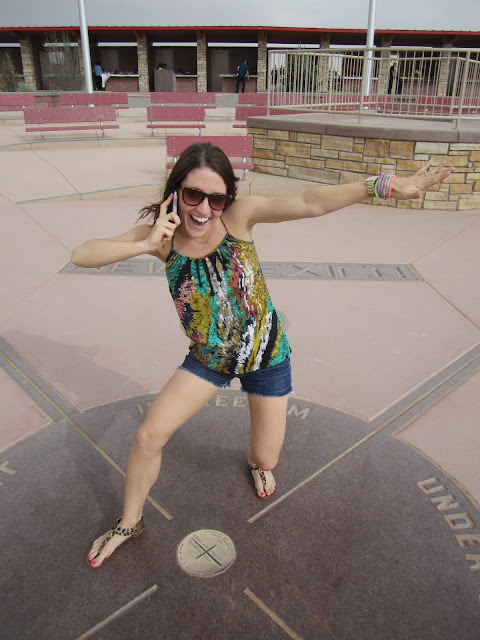 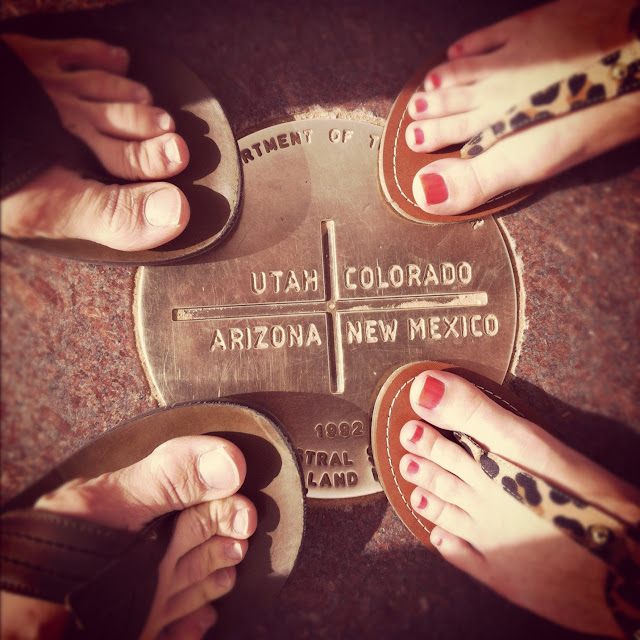 We kept driving but we knew the mountains in Colorado were going to be a Biatch. Especially at night. So we made the decision to stay in Durango and just relax. 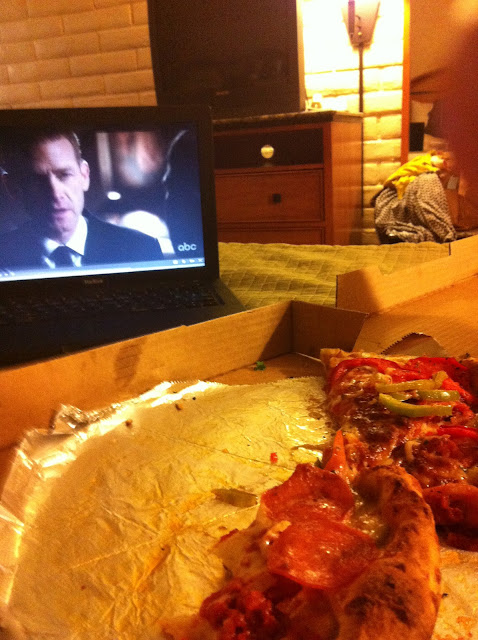 We ordered pizza and caught up on Revenge on the comp.

The next day we drove 7 hours to Denver. 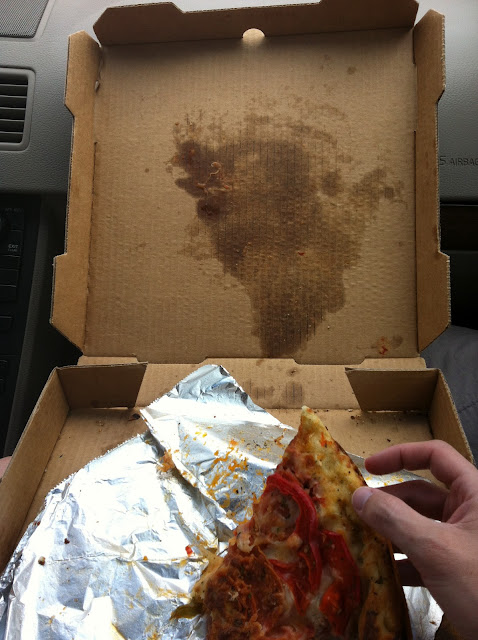 We may have brought out leftover pizza and ate it for lunch in the car.

But we finally made it. 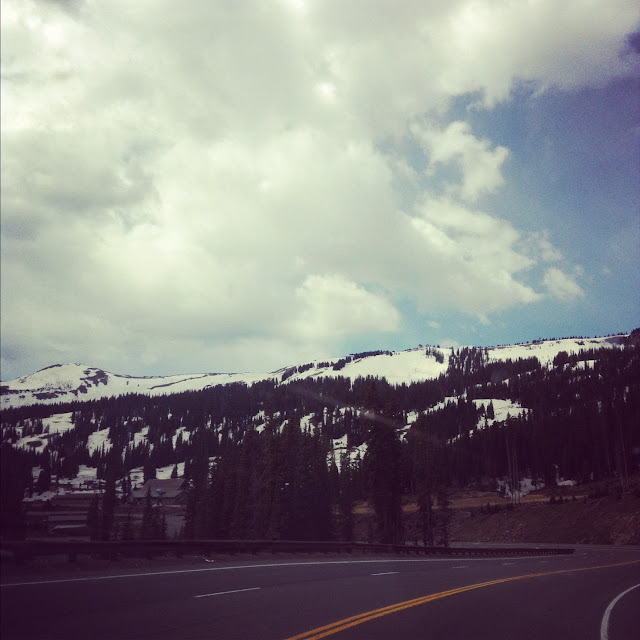 And it's cold here.
My blood thinned while living in the desert.

Next adventure, let's do this!

Yay!! I'm so glad that you guys made it. :)
Four places at once, eh? I didn't think it possible.
Anyhoo, the Colorado mountains are gorgeous. The weather is definitely going to be an adjustment! I can't wait to hear more. :)
much love, colie.
xoxo

Arizona will never be the same!! Love and miss you both! Thanks for gracing my life for the past three months and bringing me lots of joy and laughter!