a weekend at camp.

Marshall's family has been going to a camp for the past 27-ish years (off and on the last 10). It's a family church camp in southern Colorado and it is awesome. I went three years ago with his family after only dating him for six months. It was the first vacation with a boy's family I had been on and I'm happy to say it worked out :)

Since Marshall and his brothers have gotten older it has been harder to get everyone together so now his parents spend a month volunteering at the camp that gave their family so much. 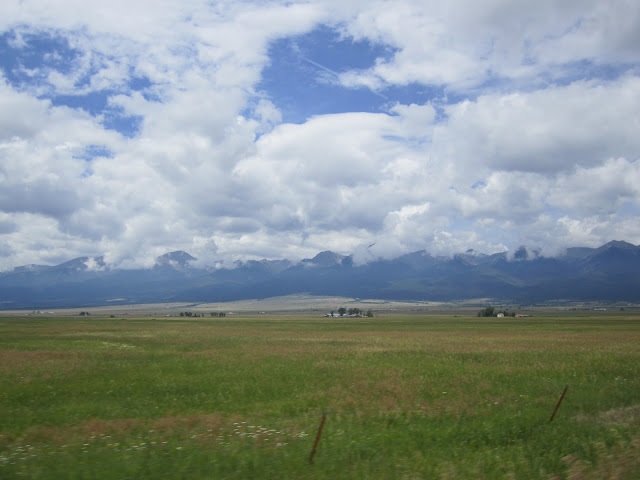 We had a free weekend, and his brother happened to be there for a few days too,  so we headed down to Horn Creek Camp.

We had a mission while we were there. Three years ago we carved our initials into a tree by the creek. We wanted to go find it and be all sentimental and stuff...

We were searching and searching up and down the creek. Sure enough we stumble upon a big tree that had fallen over, it was all uprooted. Marshall looked at the side and saw an "H".... 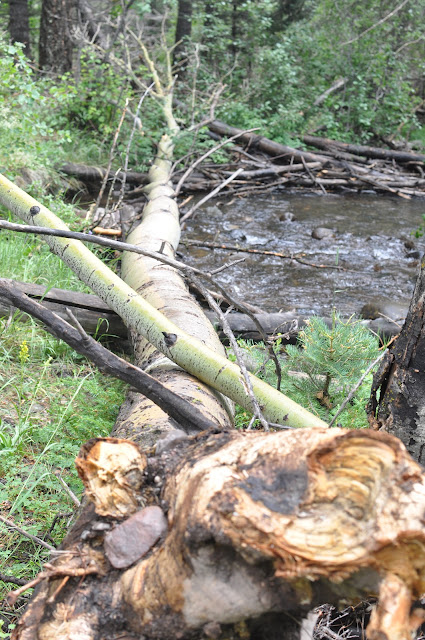 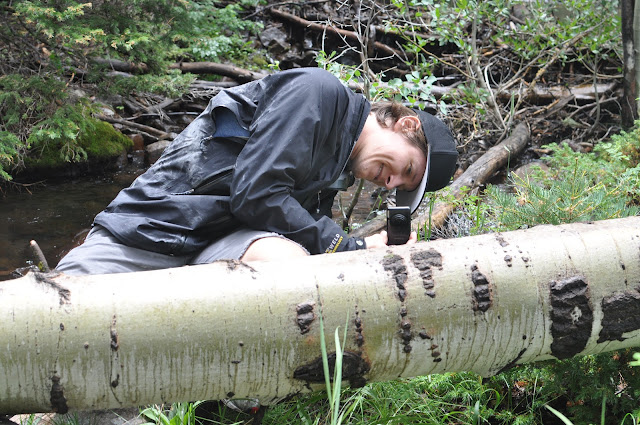 I'm not sure how I feel about our love tree being all sad and down now.... 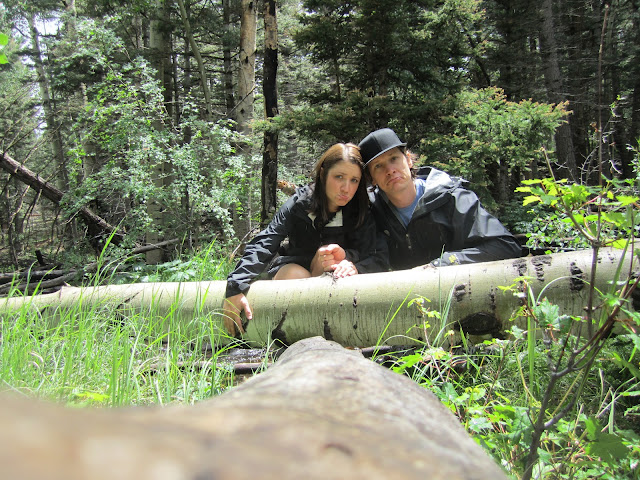 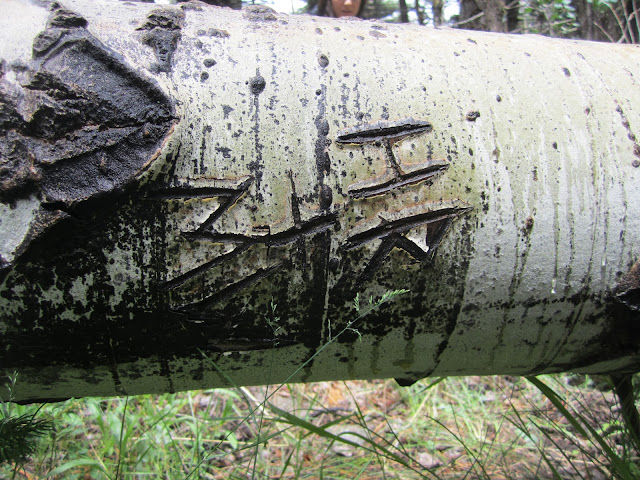 But we figured since it was my old initials it's okay... it was the dating tree.
We were going to make a married tree but didn't have the knife... next time.

We also did a whole lot of nothing, and it was actually really awesome. 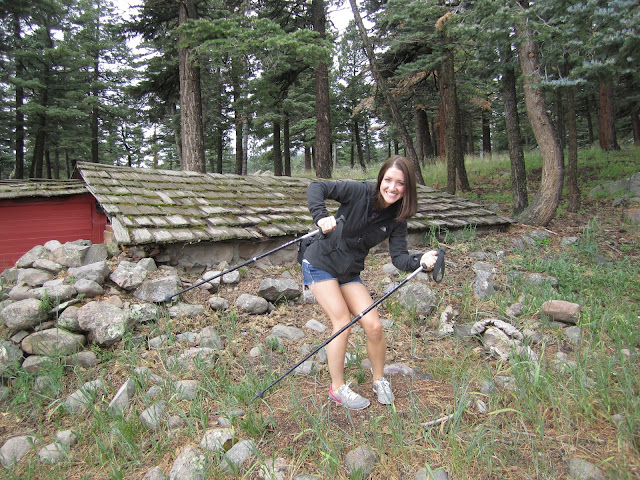 I pretend skied with walking poles. 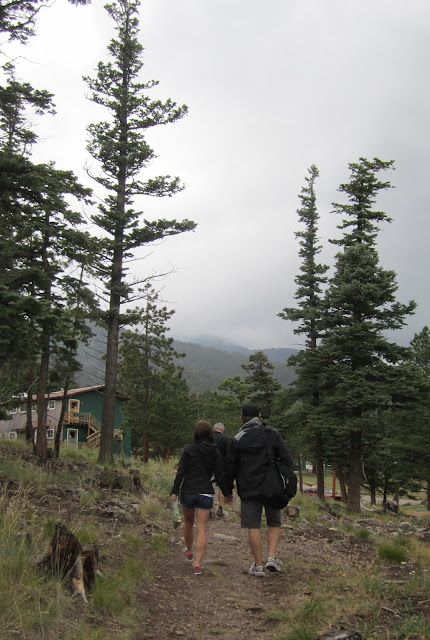 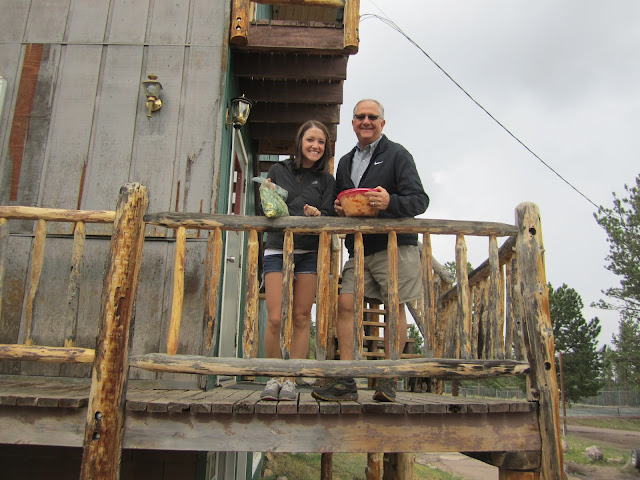 And we took pictures...with food leftovers. 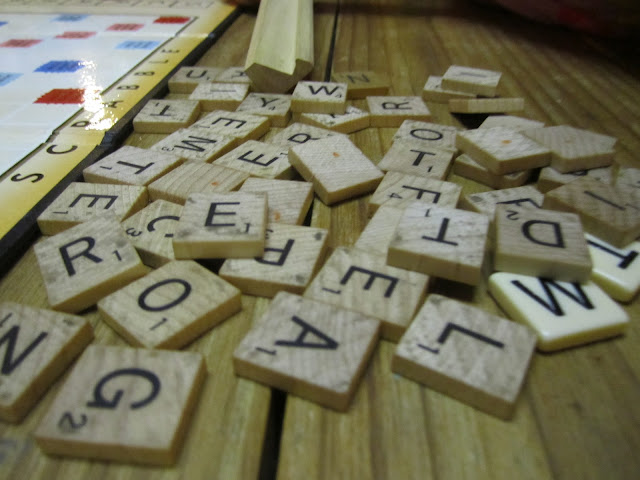 We played games... but ending up making up our own rules because no one knows how to play anymore except on an iPhone.

And the camp even has a bowling alley, and since his parents work there and all the campers had already left and the new campers wouldn't get there for hours we got to play all we wanted... for free. 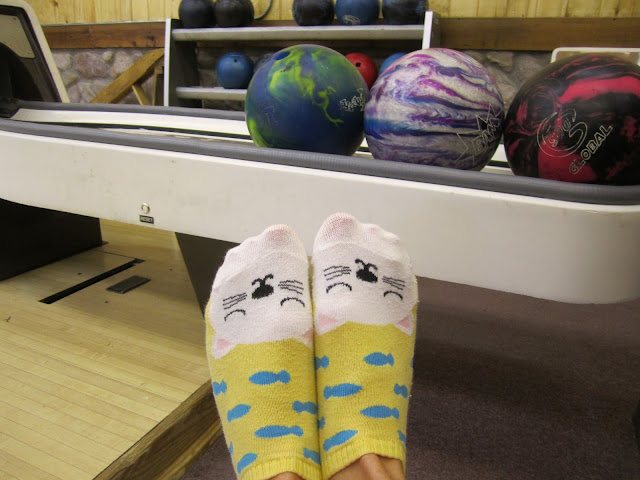 Without our shoes on! 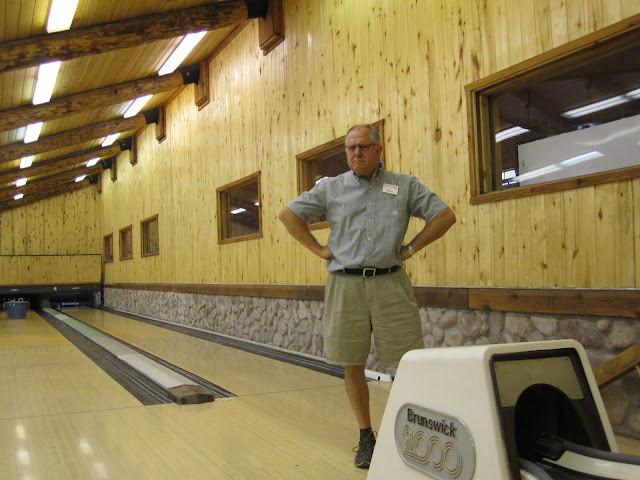 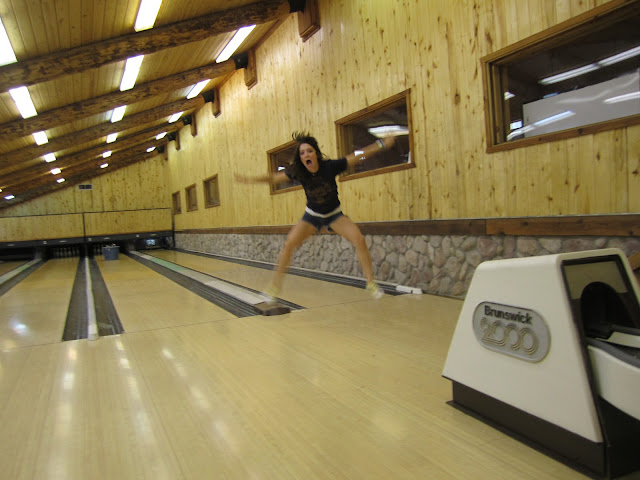 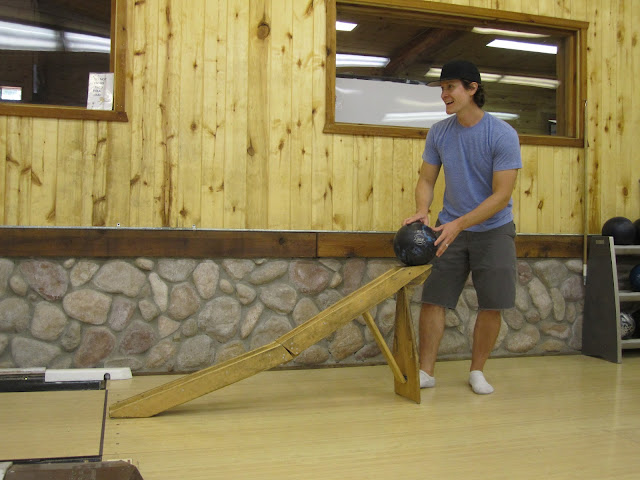 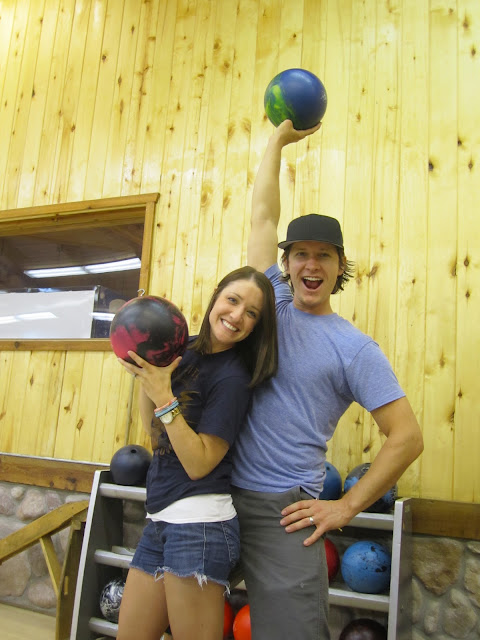 We went into the little town of Westcliff that is right by the camp and had dinner with his parents.
We decided to reenact a few pictures that we took last time we were there. 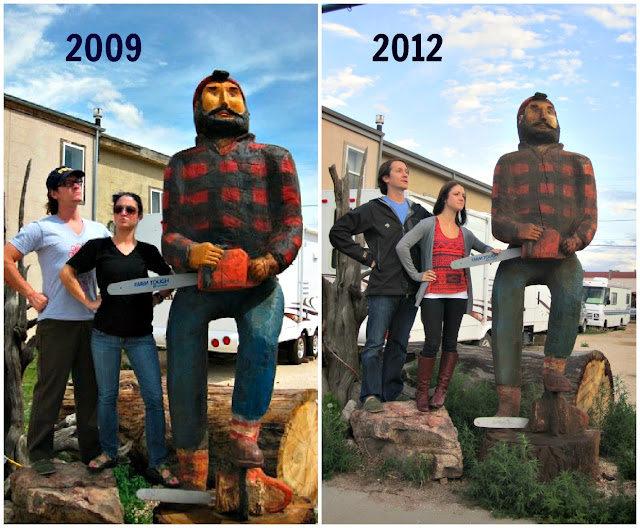 I couldn't remember... I looked at the camera, not away. Marshall remembered though. 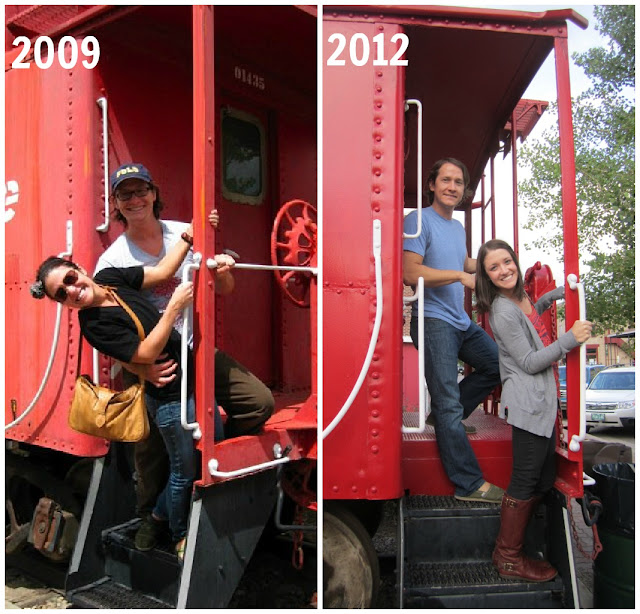 And the train one is all wrong. Marshall was not driving the train like we thought. He was holding onto me as I almost fell out of it, and our angle is all wrong. Also, I think we were both more excited the first time around...

At the end of the week everyone dresses up for "banquet" night. Even though we were just camp crasher we still participated. You get to eat a nice meal, we don't turn that down. 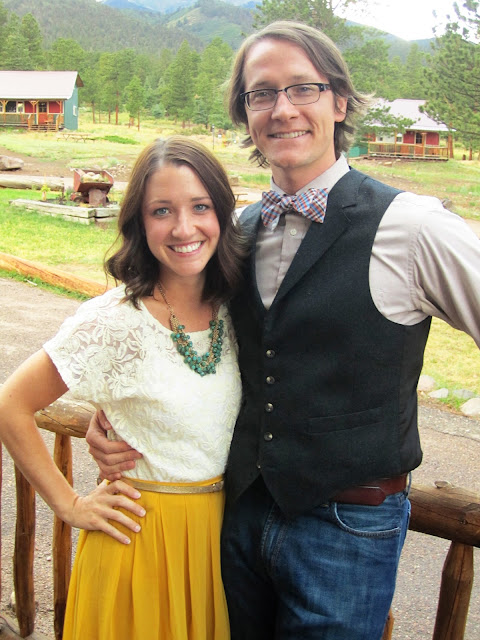 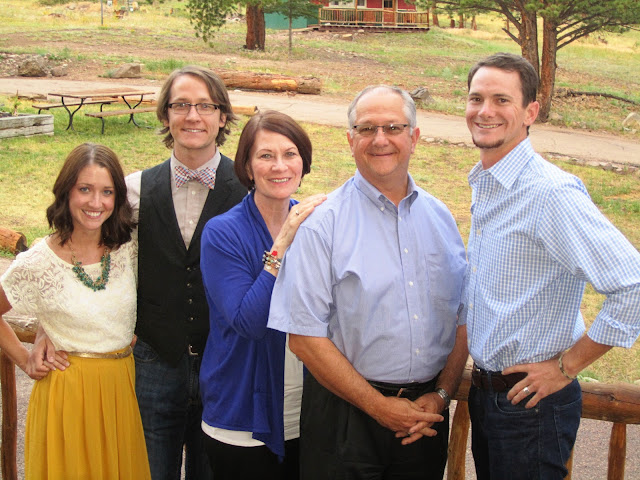 And before we knew it, it was Sunday morning and time to leave. But before we did we had church in the small seminary log cabin. 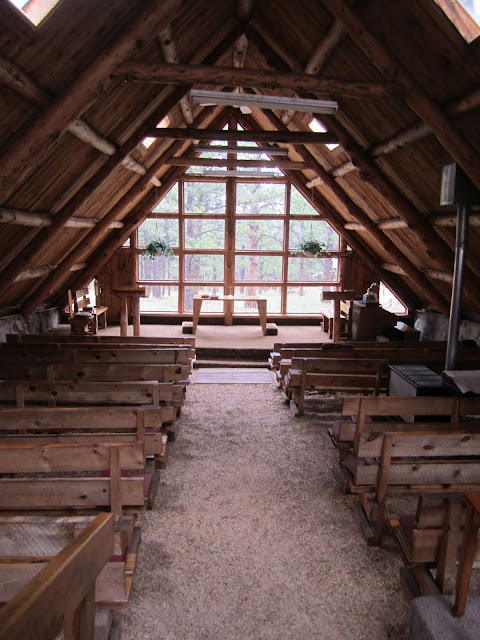 How precious is this?

We took the scenic route home, stopped in Buena Vista and saw Marshall's cousin and her family where they were vacationing. 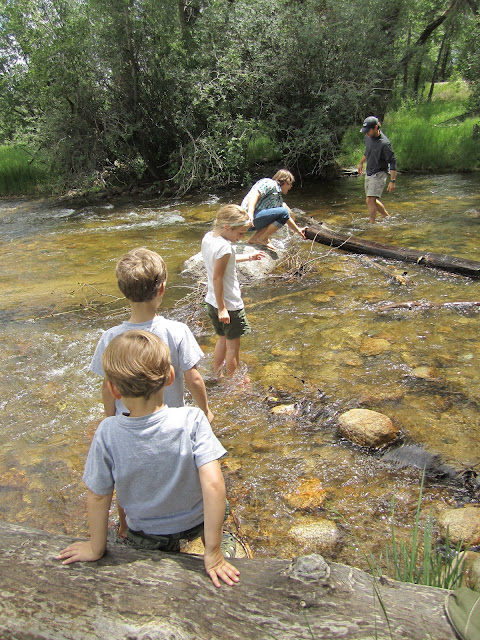 We played in the creek 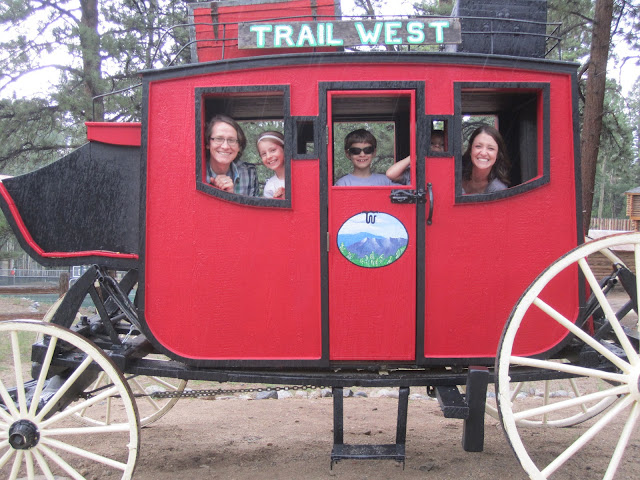 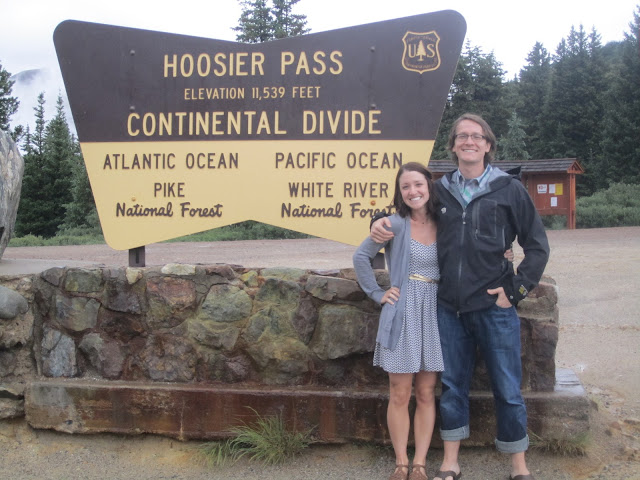 And stopped for a photo op.

It was like a mini-vacation. It felt so good to get away from the computer, TV, and just enjoy some much needed Walker family time.

This looks like the greatest camp ever. I'm sorry to see that about your love tree, but on the other hand, I also think it is SO COOL that you found it again!