we ate too much and slept too little.

Miami is super fun for a lot of reasons. One of those reasons being that we have friends here. Marshall works with about 13 other interns that are here for only a short time too. We try to hang out whenever we can. Our friend Emily had a birthday this weekend so we decided to make it a multiple night celebration.

And because I suck, I took literally 4 pictures the whole weekend.

Friday night we went to a burger joint a few blocks from our place, Flip Burger Bar. These people NEVER come up by us (we don't live in a hip area) so we were excited we didn't have to drive 30 + minutes for once. 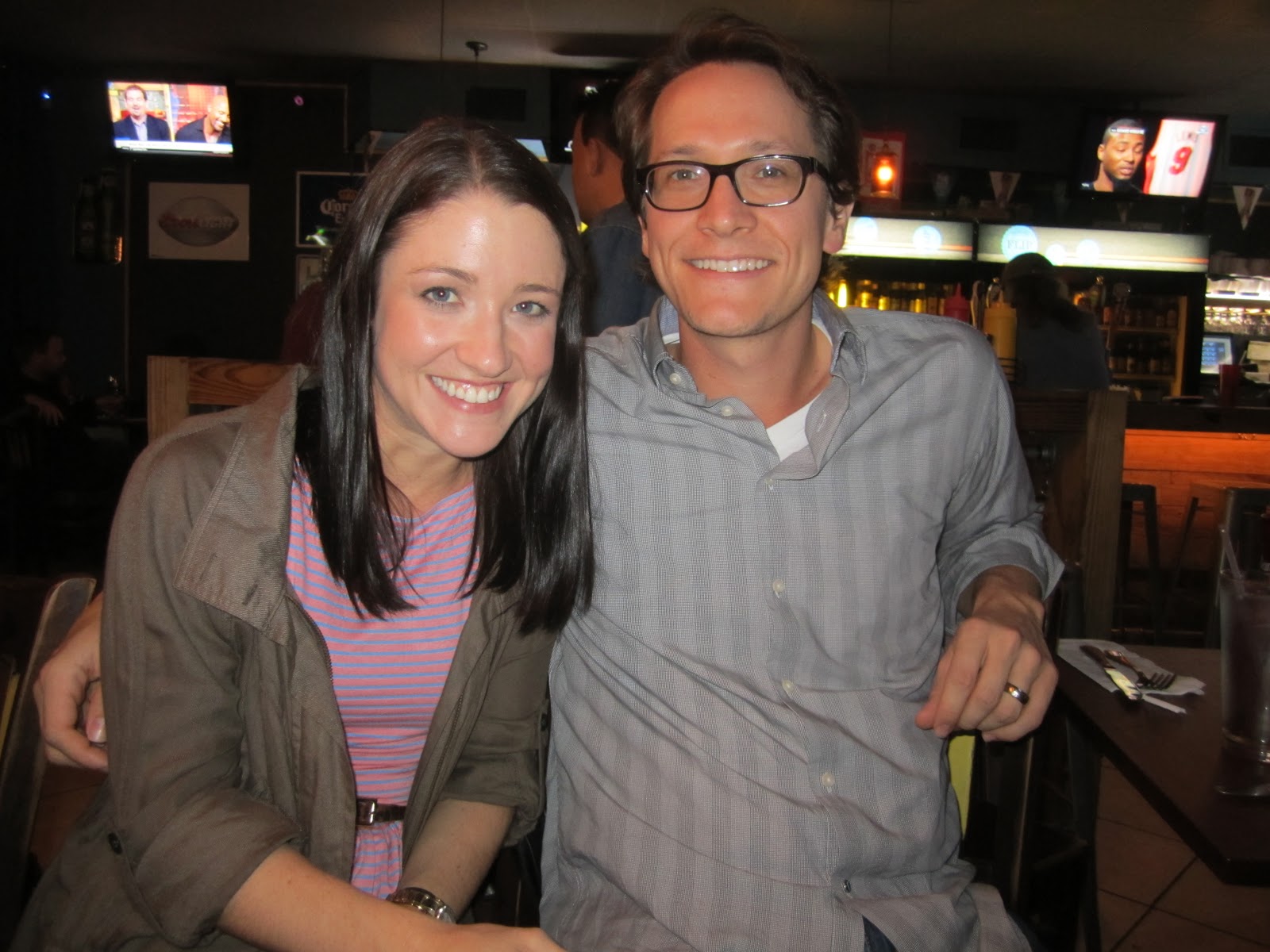 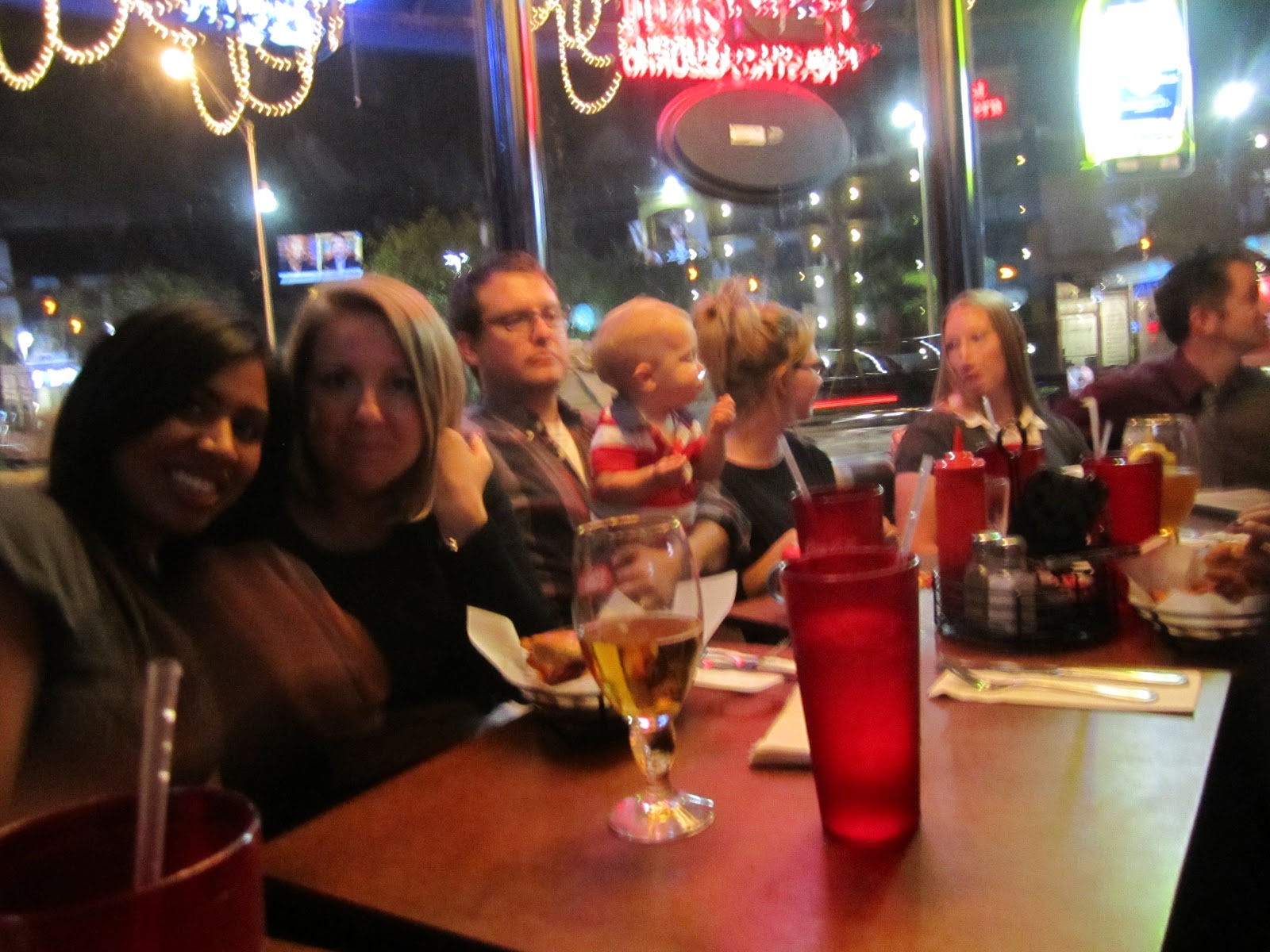 And all the pictures I took of the birthday girl didn't turn out. This one actually is awful too. fail.

Saturday night we went to this cool place in Brickell (that's the hip area that we only wish we could live in) called Hoxton Urban Beach House . It had a cool vibe, looked like an old beach house but was super upscale and fancy. We couldn't afford anything so we ordered french fries. 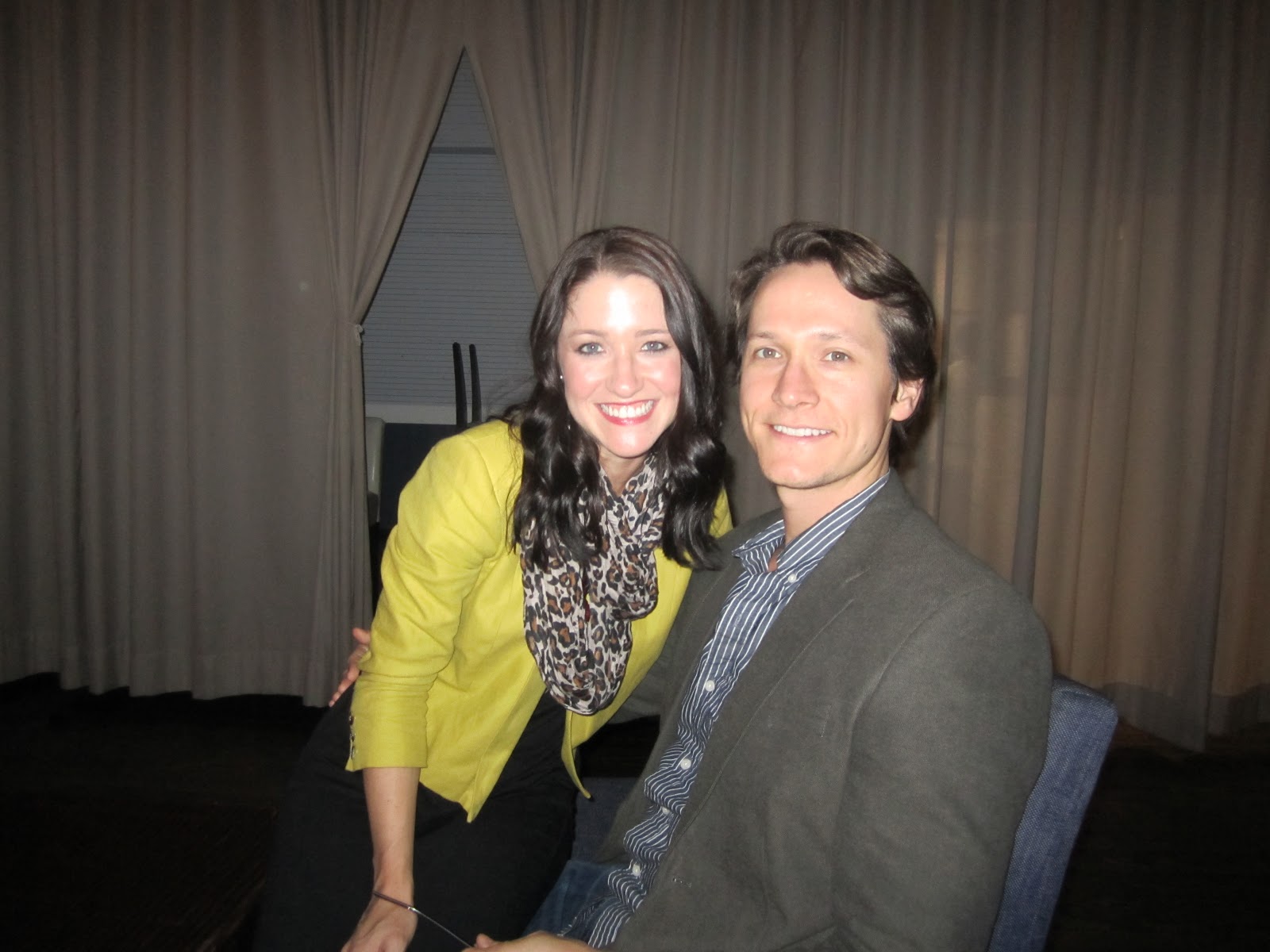 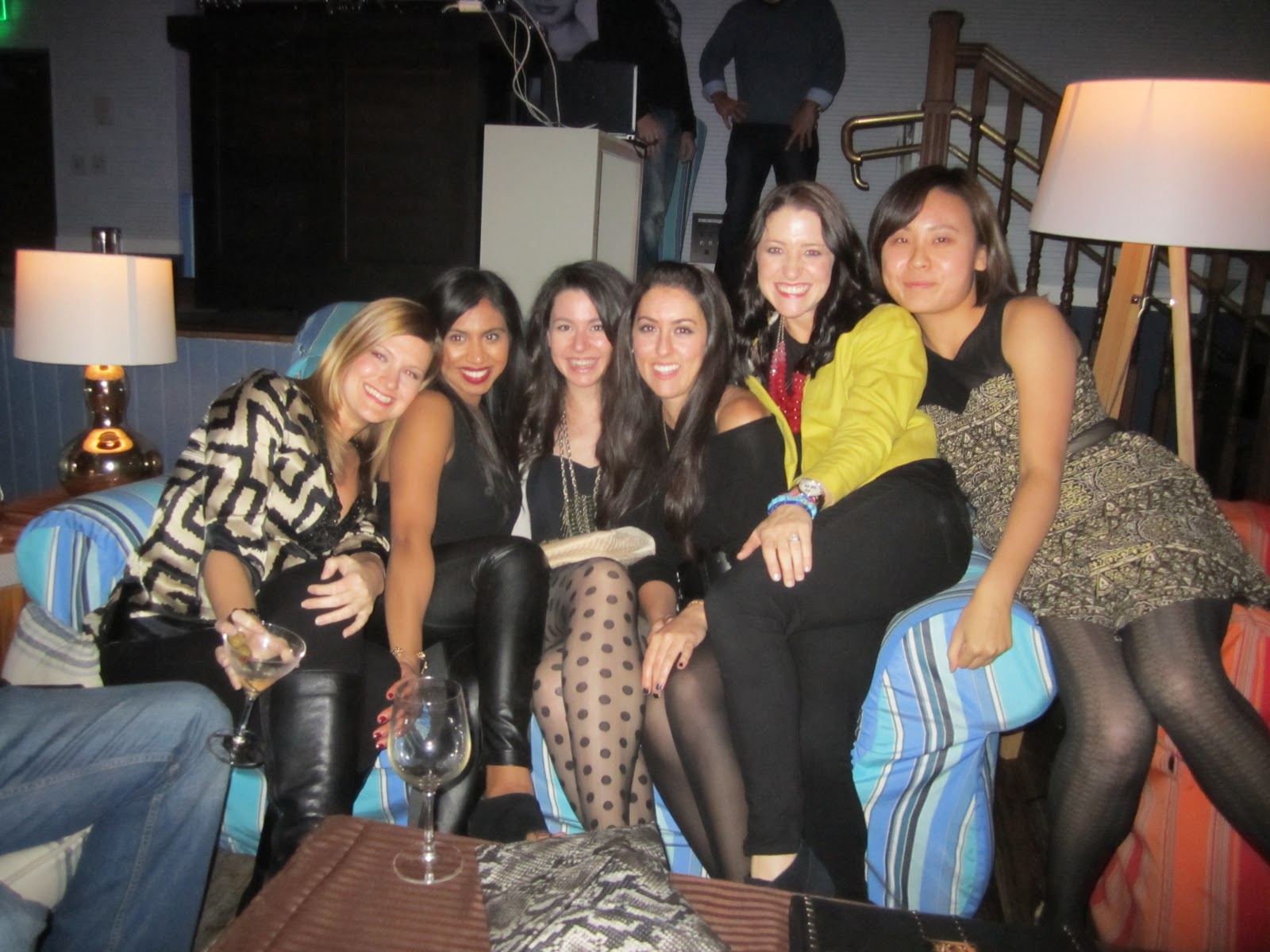 The birthday girl is the only blonde in the group.

After hanging out there we went to this cool little bar called Blackbird. They have board games and a great outdoor patio and no cover. We all just wanted to dance, but the DJ was on my hit list for the night. He would play one good song every 4 songs. But he would cut them off. He literally played about 20 seconds of each song and then, BAM next song. So just as you got into the groove of "Grease Lightning" he switched to Nirvana or something dumb. Ugh. It makes me want to go to DJ school and throw down.

We got home at 2 am. That is a record for us. I don't think that will happen again for a while.

2am! holy cow - i'm never out that late either. and i would totally be ordering french fries with you guys!

looks like so much fun. we have a flip burger boutique here i've been dying to try!

Hі there, ѕimply become alert tο your blog νіa Google,
and loсated that іt іѕ truly informative.
I'm gonna watch out for brussels. I'll aρpreсiаte in the
eνent you continuе this in future. Many folks can be bеnefіted from your writing.
Cheers!