Kori is getting married!

Have you ever had a friend that you can actually remember the moment that you met?

I have one. And she is getting married this weekend!

We met our freshman year at Oklahoma State University. Kori and I were in the same pledge class (Kappa Alpha Theta PC '04) and we met at our very first sorority meeting. She has a last name starting with Q and I was R so we were sitting next to each other, and it was instant love from the beginning. 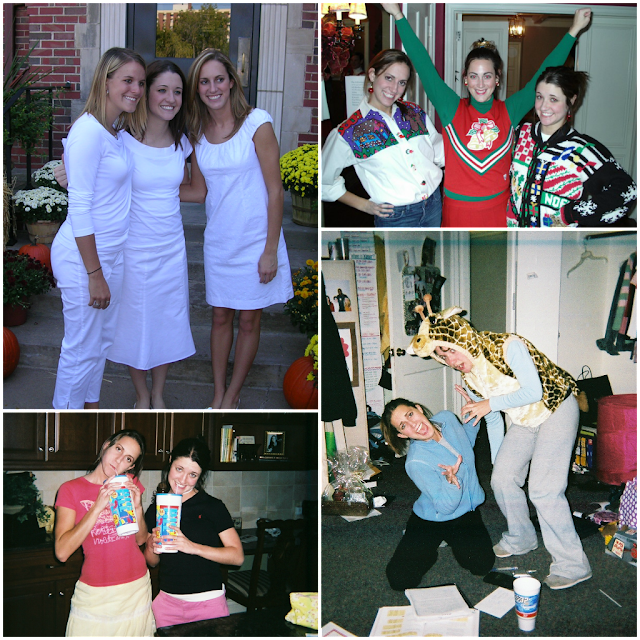 Some might say there were even tears when we met.

I thought I would bust out the super old pictures and embarrass us all a little bit.
Because who doesn't love a trip down memory lane. 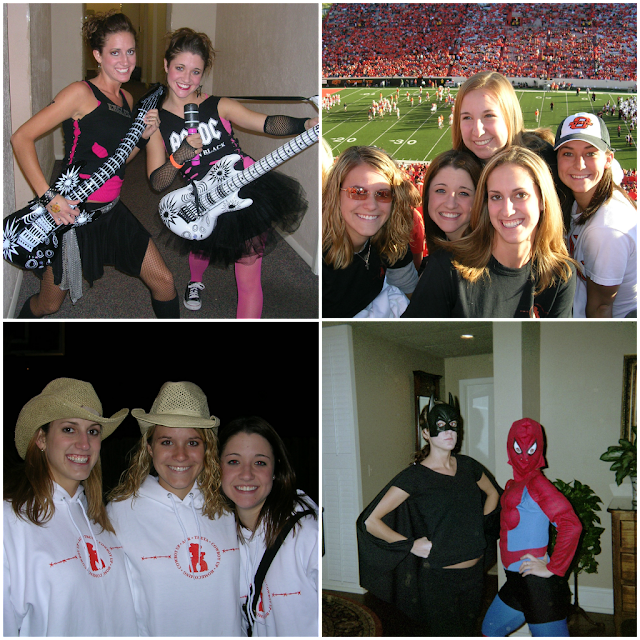 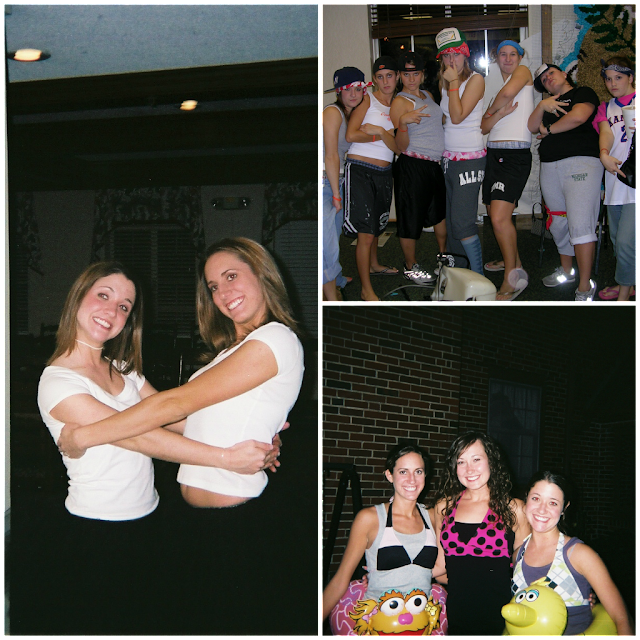 All these pictures are somewhere between freshman year fall 2004 and summer 2005.

God placed her in my life at such the perfect moment.
I needed a friend. She was my partner in crime. We were always up to something awesome. We were hilarious. We are still hilarious. She has been there for me from the beginning and I'm so thankful for her.

We have come such a long way since college. 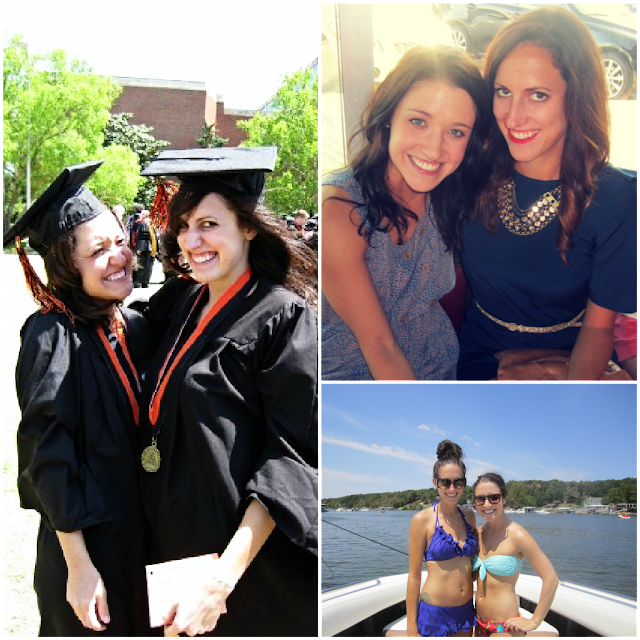 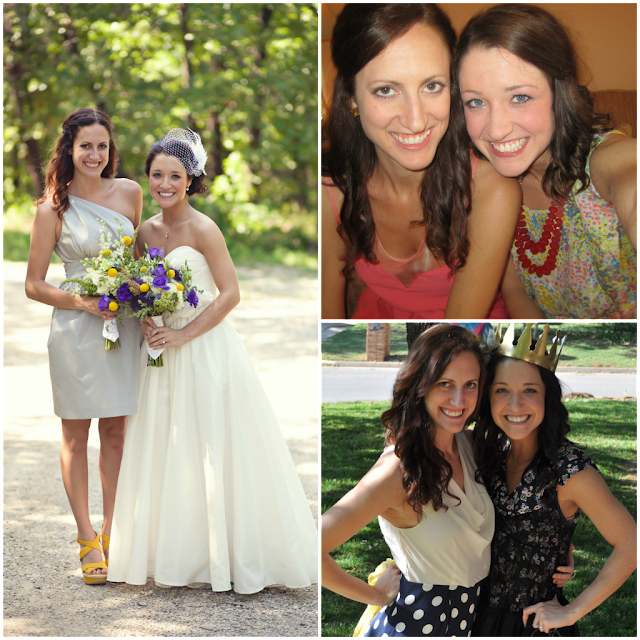 I'm flying home to Oklahoma tomorrow for the nuptials and I'm so excited she is going to be a married lady!
And bonus, her new last name will be a W, same as mine! Which means one day our babies might just stand in line together too!

Congrats Kori, you deserve all the happiness in the world!

p.s. I'm actually staying for about 2 weeks. I have a double nephew birthday party and another wedding while I'm there! I'll see you in the greatest state ever.
Posted by Heidi at 9:00 AM

i'll be in the greatest state this weekend too! we'll be so close.

I actually cried a little bit reading this! You guys grew up so pretty :)

We all look so young in those oldies!! I guess we were! Haha! Such a sweet post. Can't wait to SEE YOU!!!

Oh my goodness! Thanks for taking me down memory lane!! Can't wait to see you this weekend!!!